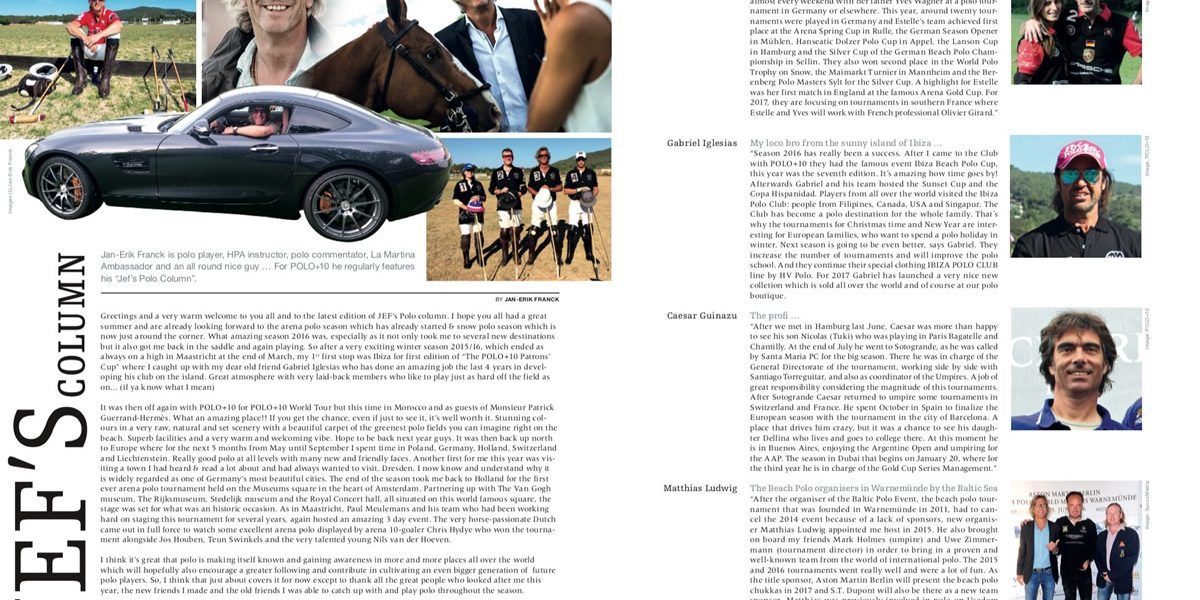 Greetings and a very warm welcome to you all and to the latest edition of JEF’s polo column. I hope you all had a great summer and are already looking forward to the arena polo season which has already started & snow polo season which is now just around the corner. What amazing season 2016 was, especially as it not only took me to several new destinations but it also got me back in the saddle and playing again. So after a very exciting winter season 2015/16, which ended as always on a high in Maastricht at the end of March, my 1st first stop was Ibiza for first edition of “The POLO+10 Patrons’ Cup” where I caught up with my dear old friend Gabriel Iglesias who has done an amazing job the last 4 years in developing his club on the island. Great atmosphere with very laid-back members who like to play just as hard off the field as on... (if ya know what I mean)

It was then off again with POLO+10 for POLO+10 World Tour but this time in Morocco and as guests of Monsieur Patrick Guerrand-Hermès. What an amazing place!! If you get the chance, even if just to see it, it’s well worth it. Stunning colours in a very raw, natural and set scenery with a beautiful carpet of the greenest polo fields you can imagine right on the beach. Superb facilities and a very warm and welcoming vibe. Hope to be back next year guys. It was then back up north to Europe where for the next 5 months from May until September I spent time in Poland, Germany, Holland, Switzerland and Liechtenstein. Really good polo at all levels with many new and friendly faces. Another first for me this year was visiting a town I had heard & read a lot about and had always wanted to visit: Dresden. I now know and understand why it is widely regarded as one of Germany’s most beautiful cities.

The end of the season took me back to Holland for the first ever arena polo tournament held on the Museums square in the heart of Amsterdam. Partnering up with The Van Gogh museum, The Rijksmuseum, Stedelijk museum and the Royal Concert hall, all situated on this world famous square, the stage was set for what was an historic occasion. As in Maastricht, Paul Meulemans and his team who had been working hard on staging this tournament for several years, again hosted an amazing 3 day event. The very horse-passionate Dutch came out in full force to watch some excellent arena polo displayed by arena 10-goaler Chris Hydye who won the tournament alongside Jos Houben, Teun Swinkels and the very talented young Nils van der Hoeven.

I think it’s great that polo is making itself known and gaining awareness in more and more places all over the world which will hopefully also encourage a greater following and contribute in cultivating an even bigger generation of future polo players. So, I think that just about covers it for now except to thank all the great people who looked after me this year, the new friends I made and the old friends I was able to catch up with and play polo throughout the season. For now I wish you and your families a very happy and merry festive season and all the best for 2017. See y’all on the field, 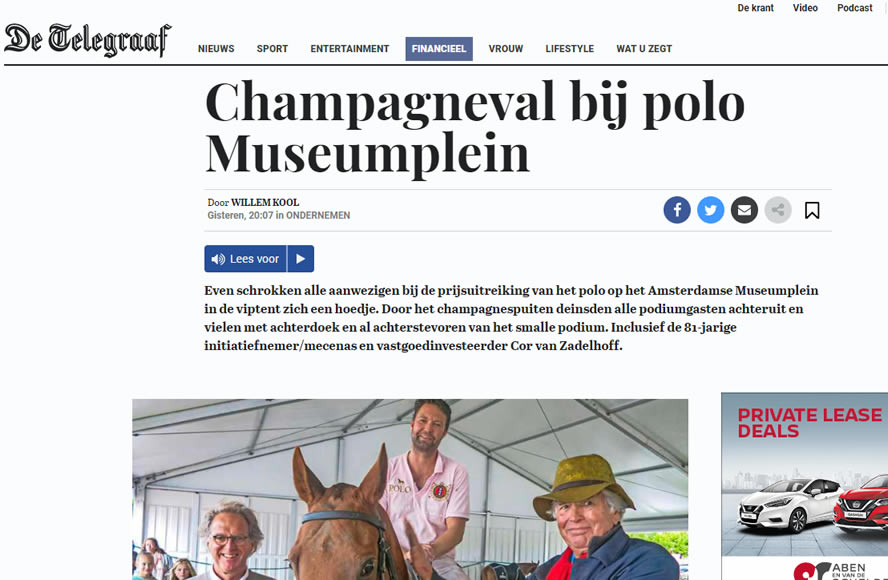 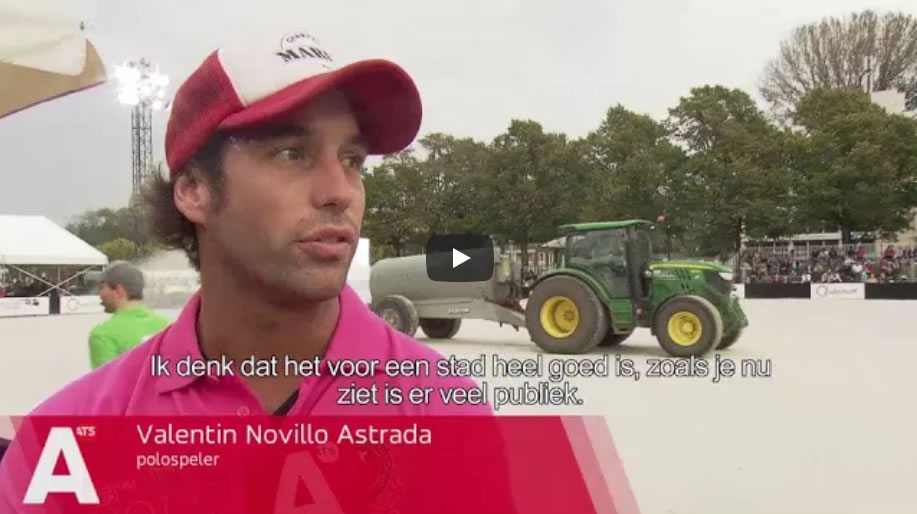